Just a sophomore, Matt Moore helped lead Garnet Valley to a share of its first Central League boys lacrosse title. Lucas Spence, a senior, was part of the resurgence of Springfield that has them peaking late. 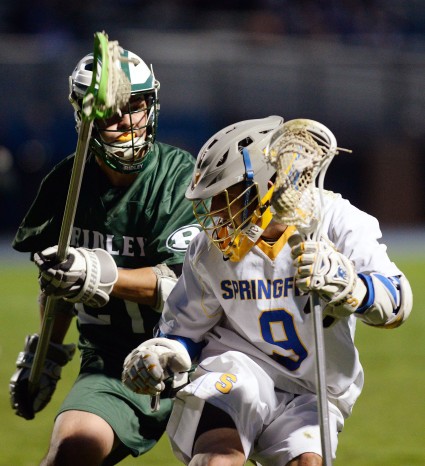 Those two players were recognized by league coaches this week as the co-MVPs in the Central League.

League co-champ Penncrest is represented by attackman Drew Hanna, midfielder Ryan Kinnard (who had the game-winning goal for them in Tuesday’s title-share clincher) and defender Ryan Granger.

Below is the full list of first and second team plus honorable mentions. (Note: All-Central teams are voted on by league coaches. The Daily Times has no input in the selections.) 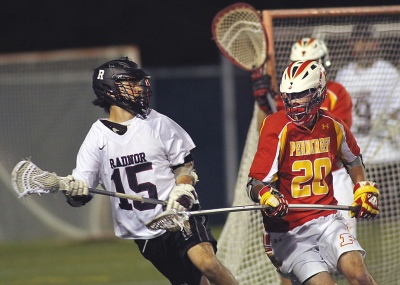