The Delco team for the Carpenter Cup revealed its full roster late Sunday night. Below is the full listing, and a few highlights, by the numbers style. 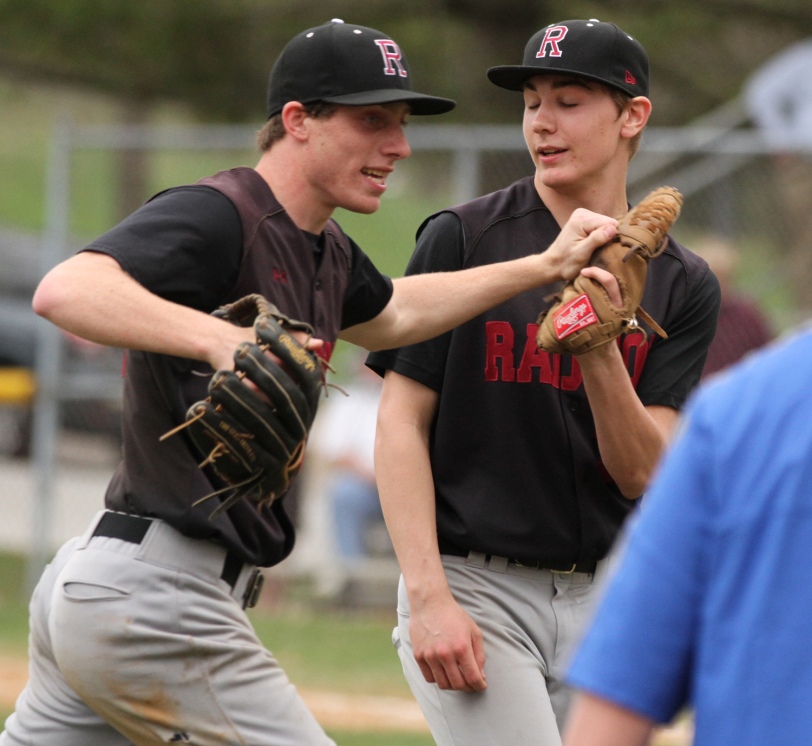 10 – Schools represented by the final selections.

7 –Penncrest players on the roster, six of whom represent the abundance of riches in the Lions’ class of 2015. Next on the list is Strath Haven with five, then Conestoga with four.

4 – Teams that comprise the seven-strong pitching staff. There are two representatives each from Haven, Conestoga and Penncrest, plus Sun Valley’s CJ Pruitt.

4 – Seniors involved on the team, well under the limit of eight. Two are from Conestoga, plus Haven’s Kevin Mohollen and Penncrest’s Ron DiMatteo.

Updated (6/9): Because of Conestoga’s advancement into the PIAA Class AAAA final, the Pioneers’ five players will be ineligible for the opener vs. the Pub. In their place, the team has called up Dave DiMeglio of Ridley, Seth Bower of Marple Newtown and Will Carey of Strath Haven.