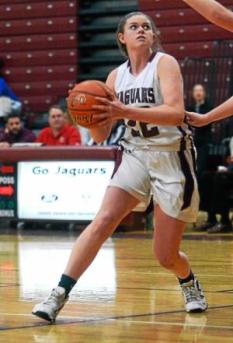 This week’s Super 7 looks awfully similar to other recent entries, with the exception of one change.

Bonner-Prendergast is still the No. 1 team in the county, capping a 16-win regular season with blowouts over West Catholic and Bishop McDevitt.

Meanwhile, No. 2 Garnet Valley capped a perfect run through the Central League at 16-0. Now the Jaguars prepare to meet Ridley for the third time this season when they face off Tuesday night at Harriton for the league championship.

Ridley and Episcopal Academy swap spots. The Green Raiders are No. 5 after rallying to beat Harriton in the Central League semis. Episcopal, on the other hand, suffered a blowout setback at Germantown Academy Monday afternoon, and need a win Tuesday against Penn Charter to claim the Inter-Ac title outright.