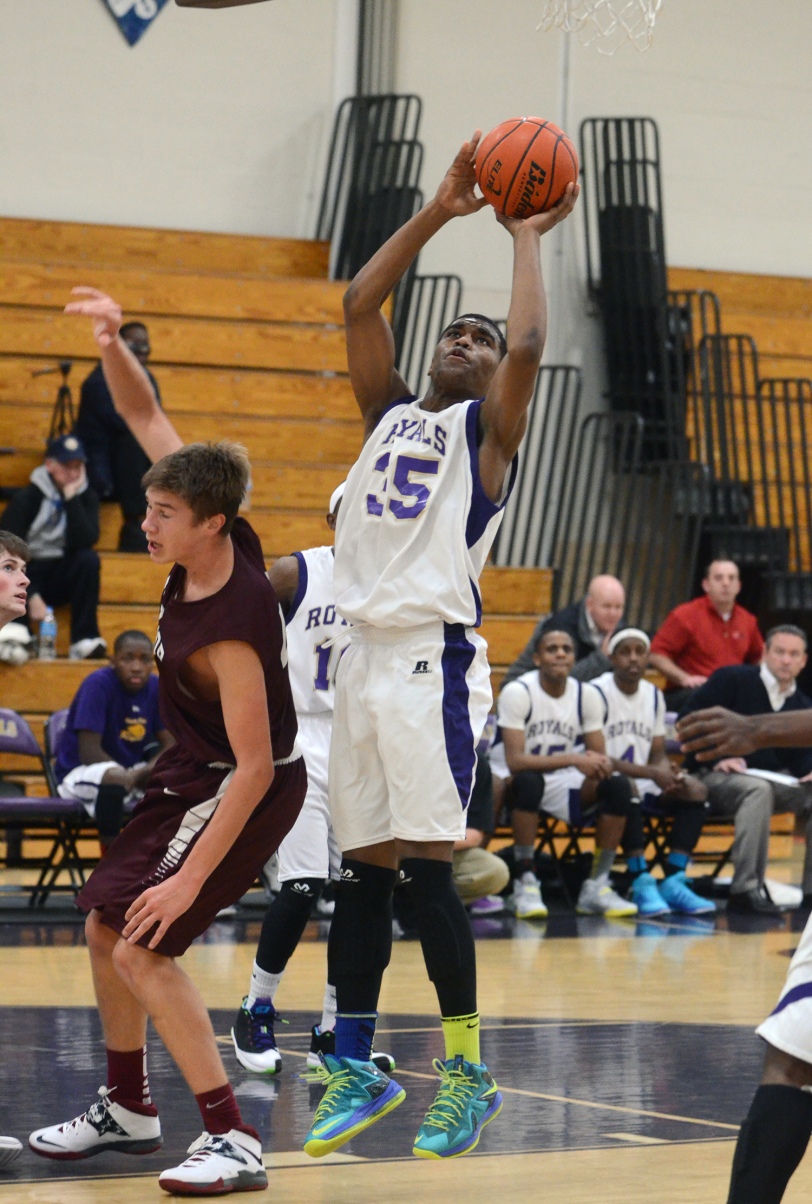 Garnet Valley boys basketball isn’t just trying to win multiple games in a season anymore. The Jaguars proved, in a 64-53 overtime win over Marple Newtown, that they can win close games and are a threat to make districts. Penncrest snapped a 14-year and 23-game losing streak against Lower Merion thanks to a 52-50 decision over the Aces. Read more about the win here. Christian Irons went off for Interboro, including the game-tying and game-winning baskets, in a 55-53 thriller over Bonner-Prendergast.

On the girls’ side of things, Bree Mulhern and Mary Kate Rumbaugh led Ridley past Strath Haven, 50-39, in a battle of Central League unbeatens. Offense was at a premium as Episcopal Academy edged rival Notre Dame, 26-18.

Clay Resweber‘s big day helped Strath Haven boys swimming beat Ridley, 96.5-89.5. On the girls’ side, it was Emily Wolfe and Emily Bolter leading Haverford to a 97-78 triumph over Marple Newtown.

Emily Kilgore led the way for Bonner-Prendergast bowling in a 3-1 win over Conwell-Egan.