Boys Basketball: Chester’s Richard Granberry to play at the College of Central Florida 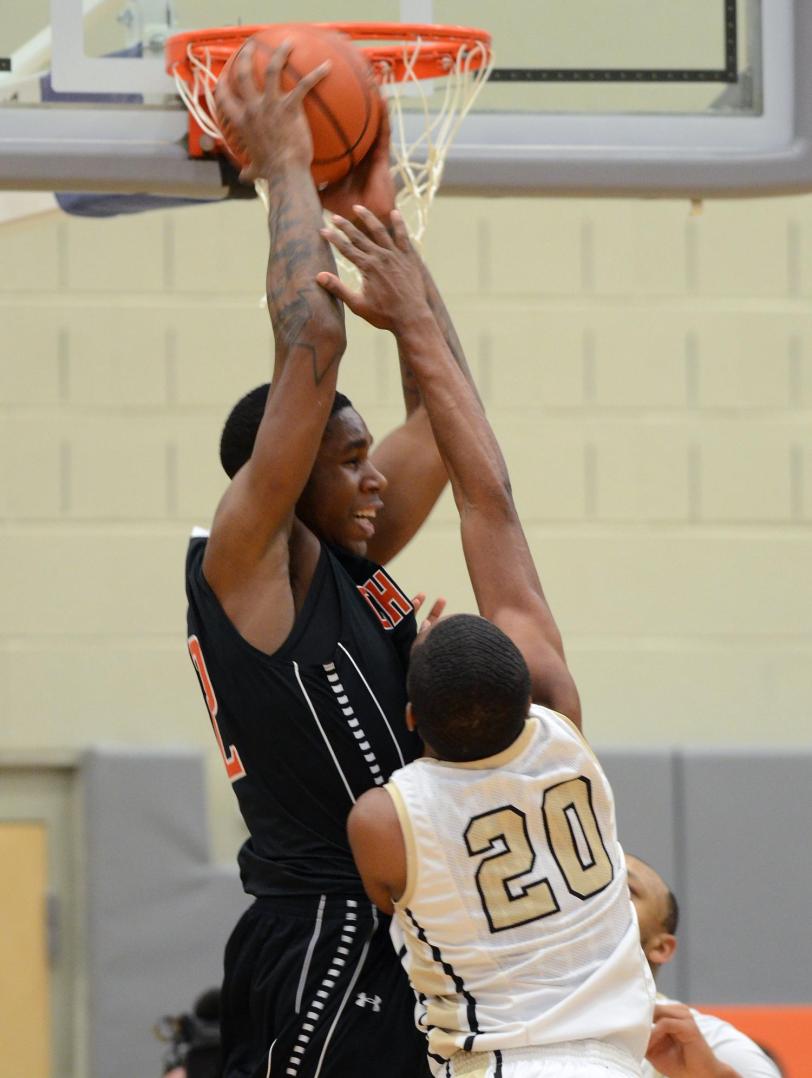 The 6-7 Granberry, who helped the Clippers win the District One title and make an appearance in the Class AAAA state title game, announced via Twitter that he’d be attending the College of Central Florida, a junior college in Ocala. The Patriots were the 2013 NJCAA national champions. Here’s his highlight tape. The language is NSFW.

Granberry was granted a fifth year of eligibility last year by the PIAA and used it to become one of the state’s best big men. He racked up All-Del Val, All-Delco and third-team All-State Class AAAA honors after a season where he averaged 12.3 points, 9.0 rebounds and 3.0 blocks per game.