Last night, Upper Darby defeated Haverford to force a share of the Central League title. Here are some interesting notes about the rivalry that I didn’t write about in my story about the game.

Sure they didn’t win, but Haverford rightfully celebrated their Central League title afterward. Thanks to Haverford player @vivaLaVanstone for sharing on Twitter. 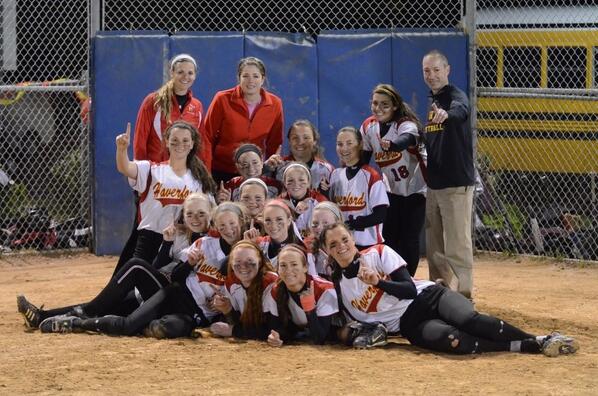