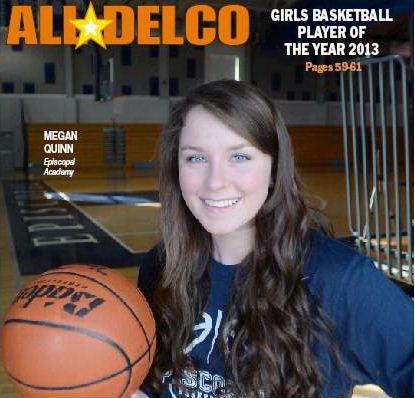 For the second year in a row, The Episcopal Academy center Megan Quinn is the Daily Times Player of the Year.
TIMES STAFF